The housing picture is likely to improve in 2018:


Home prices are expected to climb, but not as fast

More houses could be for sale toward the end of the year, giving home buyers a greater selection to choose from

Homeowners will have more equity to borrow from


Yet in other ways, 2018 might continue to be challenging, especially for home buyers. Mortgage rates are likely to rise, reducing affordability.

Here are 10 housing and mortgage trends to expect in 2018.

Good news for first-time home buyers: Home-price appreciation is expected to cool down in 2018 after a torrid couple of years.

Home prices rose 6.3% in 2016, according to the Federal Housing Finance Agency. They’re on track to exceed 6% in 2017, too. But for next year, the median forecast among six industry and lender groups is for a 4.1% increase in existing home prices nationwide.

Your buying power is dropping as the rates go up! Now is most certainly the time to buy!

Fed rate hike is expected next week and three more increases are expected in 2018: Reuters poll


The U.S. Federal Reserve is almost certain to raise interest rates later this month, according to a Reuters poll of economists.

A majority of economists now expect three more rate increases next year compared with two when surveyed just weeks ago.

Most economists surveyed said tax cuts were not necessary and the passage of the bill means the forecast risks have shifted toward higher rates, and faster.


The U.S. Federal Reserve is almost certain to raise interest rates later this month, according to a Reuters poll of economists, a majority of whom now expect three more rate rises next year compared with two when surveyed just weeks ago.

The results, from a survey taken just before the U.S. Senate voted to pass tax cuts that are expected to add about $1.4 trillion to the national debt over the next decade, show economists were already becoming more convinced. ...

A home purchase brings together so many things under one roof: dreams, shelter, status, maybe a passport to better schools and neighborhoods. And one more thing: It gives you a forced savings account.

It does that by letting you build home equity, which is the difference between your home’s market value and what you owe on it. Your equity increases with each house payment you make. When home prices rise, your equity grows faster as your home’s value increases.

Stockpiling home equity gives many savers an exceptional feeling of satisfaction. Those forced savings also are a mighty resource to tap if you’re hit with an unexpected expense or want a boost on one of life’s milestones, like helping a kid through college or upgrading the home.

For these big life expenses, you can draw on your equity with a home equity loan or line of credit. The secret is mode ...

Real estate can be confusing at first, largely due to the many different terms and phrases you have to know and understand. To make it a little easier to grasp, here’s a simple explanation of five common real estate terms.

A pre-approval letter is a statement from the bank that basically estimates how much money they’re willing to loan to a particular buyer. This is extremely helpful to the buyer because it gives them a much clearer idea of what kind of home they can realistically afford.

An appraisal attempts to determine an accurate market value for a property by examining both the actual property and comparable homes that have recently been sold in the area. This process is done by an licensed appraiser and is done for the sake of the bank, who wants to ensure that it is not investing in a property that is overpriced within its market. 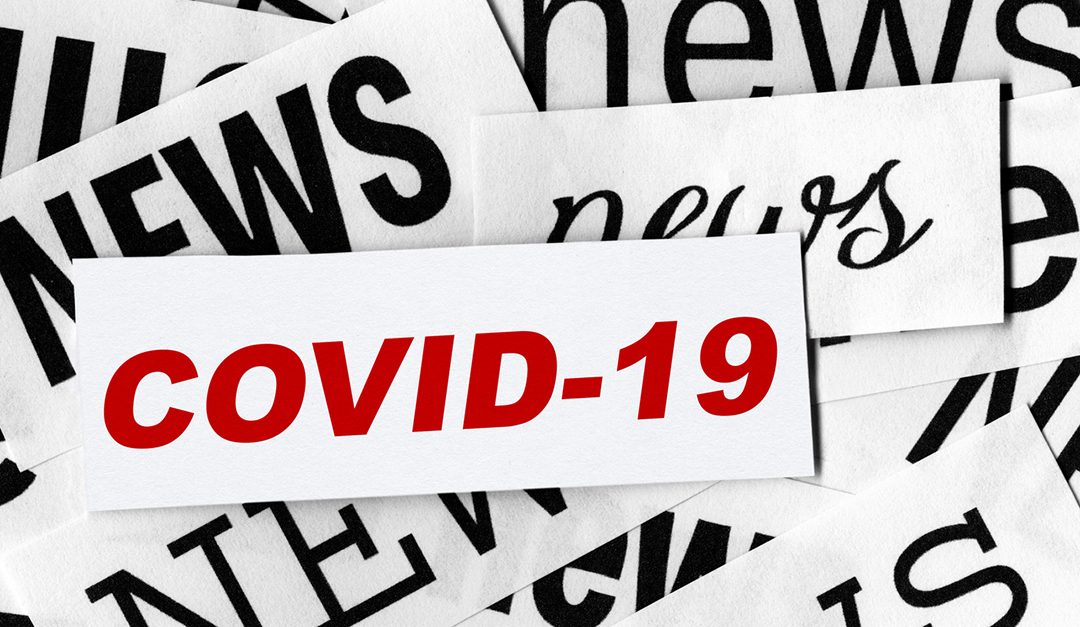 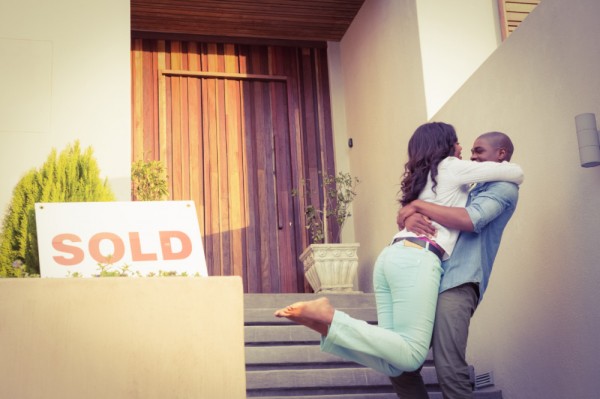 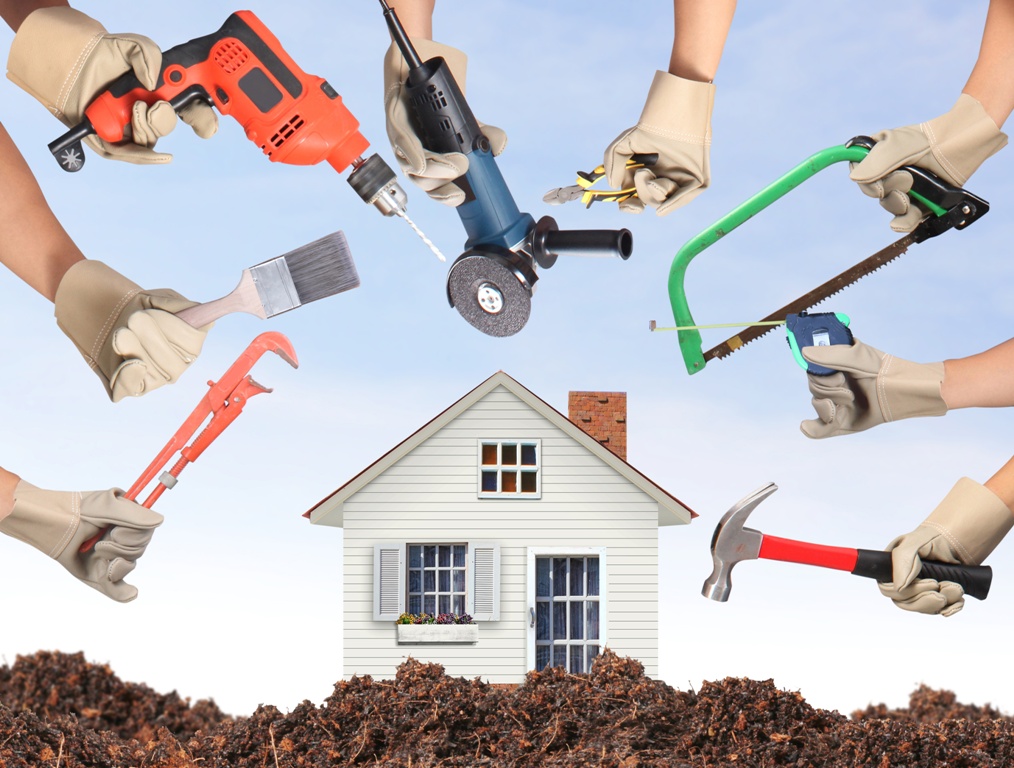 Verify the value of your home,
maximize your investment and see local market activity.